Solar nails are a type of fake or artificial nails that offer a great alternative to the standard acrylics used on the nails. The solar nails are believed to be stronger, durable, economical, and easier to maintain than the standard acrylic nails. There are many benefits of having solar nails but there are some potential drawbacks of the nails as well. The process of application of these nails is very lengthy, the initial cost of application is more, and the availabilityof true solar nails may be restricted.

The only difference between the solar nails and standard acrylic nails is that the solar nails are applied as a gel directly on the nail, whereas the traditional acrylic nails are applied to the nails with the help of fake nail extensions. People who like solar nails consider this feature as an advantage as it minimizes the risk of your nails accidentally ripping off and damaging the natural nail beneath it. However, some people believe that applying any synthetic product to the natural nail can lead to dehydration and damaging of the nail.

Applying solar nails is a very laborious and painstaking process which involves many steps that might require steady hands and expertise. However, the maintenance of the nails is very easy. The acrylic nails require to be filled every 2 weeks; on the other hand, the solar nails generally don’t require a refill for at least 3 weeks. This is why even though the initial cost of application of solar nails is higher, it might save a lot of money in the long run, as they require fewer touch-ups than the acrylic nails. 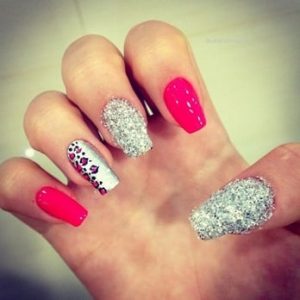 Furthermore, the solar nails are less likely to fade away or get yellowish when exposed to sunlight or bed bulbs, which is a common complaint of the standard acrylic users. These nails are also long-lasting and durable. The design of the solar nails stays longer because of the French-tip pattern which is formed by using different acrylic products. The French tips that are painted on the fake acrylic nail extensions are painted with nail polish which is more likely to break off.

Solar designs are believed to even last longer than the painting tips or other patterns that could be made from the natural nails. However, the disadvantages of solar nails are that they are only available in French tips, unlike the natural nails or the acrylic extensions that can be available and painted in different colors and patterns as you like.

Most of the people wonder on how to remove the solar nails, but the fact is that these nails are easy to remove and the removal process doesn’t hurt at all and nor it affects the natural nail. However, the most prominent drawback of solar nails is that people sometimes get confused over getting the true product. There is a product related to fake nail available in the market with the brand name of solar made by the company Creative Nail Design.

Some people tend to get confused by those nails to the pure solar nails. Some people are even tricked into believing the fake nail as the real solar name, which can lead to confusion and negative reviews as they can be made up of cheap materials. 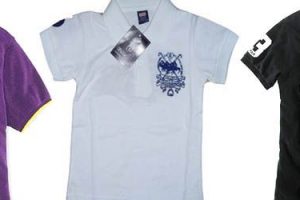 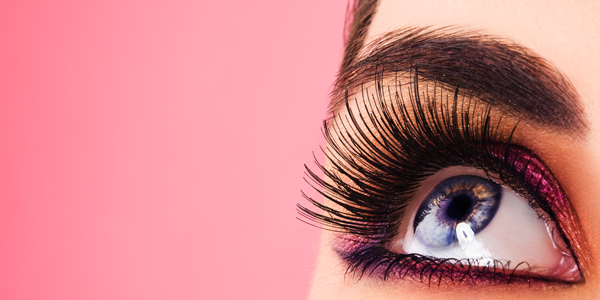 Eyelash extensions with its types