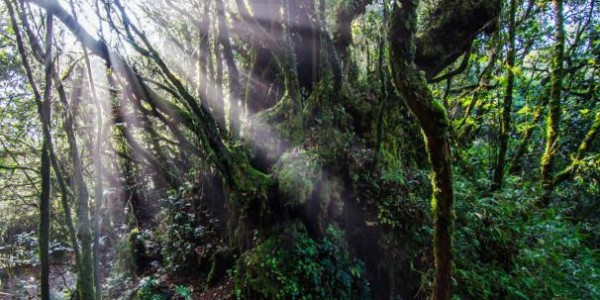 Deforestation is one of the many environmental issues that the world is facing nowadays. Almost every country has cases of deforestation whether light or severe cut downs of trees. A lot of countries try to suppress these but unfortunately, the demand for land expansion and wood products are just too high. Deforestation is sometimes done illegally just to make some money out of it.

However, deforestation is not only done because by mankind but it also can be done by natural calamities such as volcanic eruptions, fire, drought and tropical storms. But whichever, the aftermath of deforestation had been very distressful to all living organism. Here are only some of the devastating aftermaths of deforestation.

People do deforestation so they could have some empty land to build their homes. But people should know that by doing so, they will destroy another organisms’ home. The forest is home for wildlife creatures that may have lived peacefully and naturally. They are animals of a variety of species that some are may be close to extinction. Some may be able to adapt to these changes but most can not. It is either these animals will migrate or they will just die. 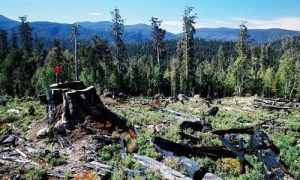 It is not only the animals that use the forests as their home but it is also home to a variety of plant organisms. These plants are not only the sky high trees but also the small plants that are growing all around the forest grounds. But with deforestations, these plants are the most suffered because they are meant not to survive. They will be either cut down, burn down and uprooted.

Barren Lands after a deforestation is a pretty common effect. This is the state of land wherein food crops or any plant organism can never grow. This is also where the soil is too thin to build any infrastructure on it. These barren lands will definitely turn into a desert anytime soon.

A very serious aftermath effect of deforestation is climate change. Trees are sources of oxygen that are not only good for humans and animals but also are good for the Earth’s atmosphere since they convert the greenhouse gases to safe gases. However, because of deforestation, trees not only lose their capability for gas conversion but also they become deadly contributors of greenhouse gases. Greenhouse gases make the atmosphere hotter that it causes climate change.

These dangerous aftermaths of deforestation are the reason why people are doing their best to stop deforestations. Different movements, campaigns, and laws were established to help in preventing any deforestation activities. If only people knew these effects and learn how to care for the trees, deforestation would had been reduced to the very minimum.

BR1M: Not Different From Direct Cash Assistance in Other Regions
Discussing the effects of deforestation