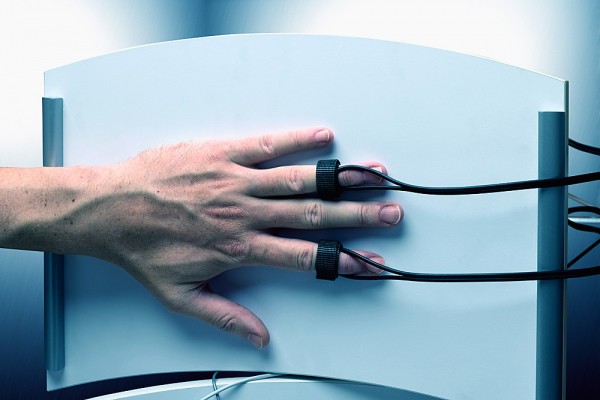 After seeing a legal thriller, which subjects a suspect to a polygraph or lie detector test, you might think that polygraph test results have a direct effect on the outcome of cases under investigation. However, as opposed to the notion that it is admissible in court, it has to be boldly expressed that polygraph test is not evidentiary. The presence of the polygraph in movies or television series serves to show that it is used during investigations only. Investigators use the device to establish background information, draw out information that is not elicited by selection methods, and speed up an investigation. It has been found to be effective according to investigators.

But, why do courts refuse to admit polygraph test as an evidence in court proceedings?

The polygraph test does not assure 100% reliable results and far from being infallible. The polygraph has 95 percent to 98 percent accuracy. Although the numbers register a high percentage accuracy, the two percent to five percent discrepancy is enough to jail an innocent individual because of the failure of the polygraph to ascertain an absolute truth. In court, what is admissible is 100 percent truth. The decision of every court is based on the assumption that witnesses tell the truth. In this particular instance, the polygraph can be highly accurate but not absolutely true. 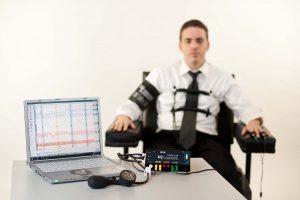 There is no error – less polygraph that translates its result to absolute accuracy. Polygraph test results are based on skin response, pulse rate, breathing and sweating patterns and blood pressure. As such, it does not have a capacity to distinguish falsity from truth. The polygraph is anchored on the basis that when a person tells a fib, he would manifest bodily signs. But in some cases, persons who tell the truth but are overly conscious that they exercise self – control get negative results. According to Goodson, there are truthful persons who change their physiology, thinking that they will pass the polygraph. Polygraph have found them to be deceiving.

On the other hand, the polygraph can also be beaten by those who know how it operates. There is the tendency for a subject to control these physiological signs and get away with a lie detector test. This was confirmed by George Maschke, who said that a strategy to beat the polygraph is to recognize the control questions and augment your reaction to them.

Even polygraph tests could not get away with a lie. Its results even could reflect a lie. While the admissibility of polygraph test results has become debatable, courts and parties have to consider how effective and reliable polygraph tests are. However, it should be emphasized that in years, the has established itself as a potent investigative tool for crimes committed and has led to solving some of them.